No, not a ‘how to’ post, just my expression for when work is quiet. And when it’s quiet, the very last thing left to do that vaguely resembles working of any kind, before you turn into a vegetable on the sofa, and in order to salve your conscience, is to iron your knickers! Come on, who actually irons their knickers? Hence my expression. 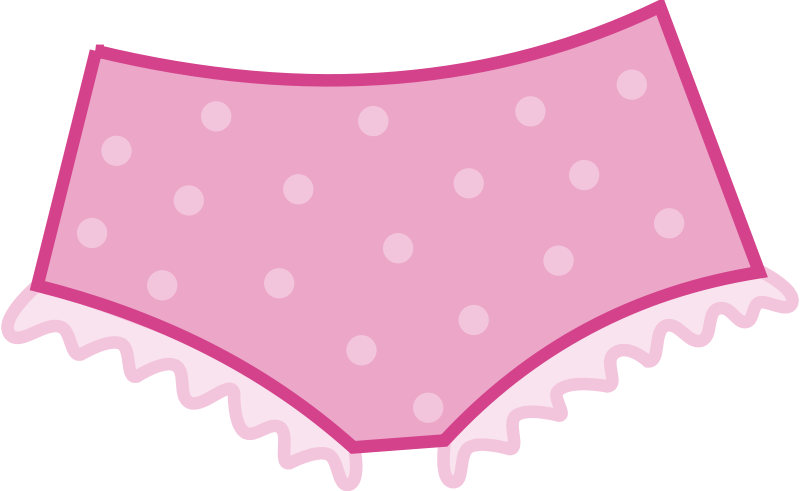 Well, that is what it’s like being self-employed, at any rate. I had five weeks of relative quiet with work (then it all exploded at 4pm the Friday before last and all my regulars got in touch at once and I have been busy since). Prior to that, I was just, as I say, ironing knickers. Which is fine as there’s been the first warm weather of the year to enjoy and I have dusted off the sun lounger after its winter sleep and have slopped sunscreen on my pallid skin to soak up some Vitamin D in the bright new sunlight.

My eczema is bad as it is every April when the weather warms and my skin responds badly to it. I hate the cold; I love warmth, but it’s the transition that creates a problem every year. However, I have a new patch of eczema on my right hip and possibly another on my left hand which is a good sign as my body rarely tolerates more than two patches at one time. Maybe it’ll now move off my head and I will be able to shave close and wear makeup again.

I’ve been catching up with friends, doing spring cleaning and preparing much-needed home improvements, sorting my clothes so that items that I won’t wear any more go to charity shops or other suitable sources. I do hate shopping with female friends when I’m not presenting as female - I’d love to pop into the changing room to try some items. But I guess making suggestions on what works for friends is the next best thing.

A long time ago I wrote how a little group of female friends of mine who call themselves the Babes (or the Beautylicious Babes for certain important purposes, such as organising parties or forming a pub quiz team) has accepted my male self into their little group as an "honorary babe": http://suerichmond.blogspot.co.uk/2011/09/honorary-babe.html


They are, in fact, still the last group of friends to be officially ignorant of my being a TGirl, although I think they sussed me out a while ago. Last Friday I went out with them for a little dinner party and they were very insistent that their "honorary babe" should be with them. How could I resist? It'd be nice to be accepted as true babe one day but not only am I not going out as a girl at the moment (for reasons I have bored you with already) but I've also become more cautious about 'outing' myself. It was a lovely party at a local restaurant and the giggles and feminine topics of conversation made it my kind of evening.

The following day I met two TGirlfriends, Sarah and Saffy, for a catch up. They accept that I can't be a girl at the moment but this makes no difference to our long-term friendship. I'm the same person, except in appearance, as emphasised by Garry, barman at our old haunt the Cambridge pub in the heart of London, who saw me in my new male mode for the first time ever and was lovely to me.

I myself think Mr Sue is rather more careworn than Ms Sue who, frankly, as a kept woman is just out to party all the time with no thought for hardworking Mr Sue's health or wallet. Tsk! Women! ;-) But I guess it all boils down to being human underneath whatever clothes we are actually wearing, and that's the most essential thing to be taken for. I've made this point before with reference to several other TGirlfriends who've been out with me recently.

Thanks to all my lovely friends for such a good weekend. And best of luck to Sarah who has just officially started working as the woman she is.

PS Thanks to Calie of T-Central for featuring my blog two months running. My enforced time out has been making me reflect more about what it means to be trans and how we live this life, rather than just doing stuff. If any thoughts here are helpful to others then I guess this blog is serving its purpose.
Posted by Sue Richmond at 00:45 2 comments:

This may seem like a very odd subject for Easter Sunday, but it’s just that I have time to write and this is on my mind.

My aim in this post is to inform about negative consequences and encourage positive ones and general trans visibility. Those who have suffered are anonymous here and have their privacy preserved. Nevertheless I do feel that their experiences should be notified to the general community so that people can be well informed before making choices.

In summer 2013 I told you that a friend of mine had been to Charing Cross Hospital, Britain’s main centre for gender surgery, but things had not gone well - she had unravelled and got a serious infection: http://suerichmond.blogspot.co.uk/2013/08/when-surgery-goes-wrong.html

I recently saw another friend there who had just had her gender operation and within a few days of being sent home was back at the hospital being treated for a similar infection.

ALL of those I have seen at the hospital or with whom I have discussed gender surgery in detail have suffered serious fails: operations that went wrong, corrective surgery (which in one case also failed), abdominal infections and so forth. I don’t think this is coincidence. And I am sorry for those trans women and men who would like a physical relationship but can’t because of the inadequacies and failings of their surgery.

It is clear that more of this surgery goes wrong than is made public and I am concerned that this issue is played down by some trans advocates and support groups. I would say again to those contemplating surgery: this is not a simple procedure but major surgery involving serious physical trauma. The large majority of trans people don’t go for it and whilst this is likely to be mainly because the strength of their transness is not as great as that of those living as their preferred gender, there are some of us who are having real doubts that surgery is the best option. I’m not here to persuade or suggest, merely to inform you that surgery may cause you major problems, as witness my personal friends here.

Now to a positive note on transition and living a trans life. I must mention a few other friends who are doing wonderful things with their lives despite all the odds against them (and sorry if I embarrass you girls but I think you deserve praise):

- My friend Kimberley (no longer her name) who has featured a lot in my blog over the years and who will be living and working full time as female as of this week. A beautiful woman with great prospects. Good luck, honey.

- My friend Stella who again appears many times in my blog under her proper name and previous (experimental?) ones and who, from shy and nervous beginnings, is not only living and working full time and representing the trans community at employment fairs but is now a candidate in the forthcoming national election. It would be wonderful to have a transgender member of parliament in the UK as there has been in other places like Poland. Could that MP be Stella? I’d be thrilled if it was. You go, girl, and I’ll be listening to your result on election night. By the way, she also now has a smoochy boyfriend, which is a lovely thing. Here’s her campaign blog: http://greenstell.blogspot.co.uk/

- My friend Roz whom I mentioned last autumn http://suerichmond.blogspot.co.uk/2014/11/roz-white-transgender-writer.html who is now ‘out’ to her family who’ve taken it well and has recently launched a new edition of her transgender novel, The Sisterhood, and is offering editorial services. Roz writes so well and truthfully about the trans condition.

- Two bloggers, Lynn Jones and Hannah Gotta, who write such excellent blogs about the genuine realities of life as married TGirls http://yatgb.blogspot.co.uk/ and https://hannahgotta.wordpress.com/ . Both blogs contain such insightful truths expressed in very different ways. I think I’ll add my fun friend Bobby’s blog to this list as she’s just been highlighted on TCentral (and quite rightly, too) https://thebobbysoxblog.wordpress.com/. They’re on my blogroll to the right, of course. (By the way, these girls all look gorgeous, too.)

I’ll stop there or I’ll have to list all my friends because they all live amazing trans lives in one way or another.

You see, it was Transgender Day of Visibility on 31 March and it pained me not to be visible, but so many of my friends are, either because they are already living in the gender that’s right for them or because they are visible in public or online. The more of us who are out there in whatever small way we can be then the more we will be accepted as a regular part of society. I’m thrilled that trans people are standing for parliament but I will be even more thrilled when the fact that parliamentary candidates are transgender is less of a talking point than their policies. Little by little we’ll get there.