Does being trans really wreck your life?

I had a lot of reaction to my last post, mainly from friends via Facebook. The main query which arose was if being trans had really wrecked my life.

Well, given that most (we assume most) people just get on with being boys or girls, a few (we assume) have the eternal trouble of puzzling why they don't really feel comfortable in their allotted gender. For my part I have spent time each and every single day without exception since I was a toddler wondering if I'm really some kind of girl. Friends who aren't trans have marvelled that the issue should occupy any time at all, let alone so much of it.

On the strength of this I think that my life has been unduly odd and unfair. I have tried as much as possible in this blog to show other trans people and the world in general that you can make lemonade when life gives you lemons, that you can make something of this strange situation and be happy in it. That is, in part, up to you with the resources you have, be they emotional, material, or other. But, frankly, life would have been so much less stressful, fearful, exhausting, costly and weird if I hadn't been trans. The expense of having two wardrobes, the continuing fear of discovery by the wrong persons, the lack of official recognition and general understanding, the constant colouring of my thoughts and my interactions with others ... Why me? I guess what convinces me most that being trans, in any of its varied forms, is not a mental health disorder or perversion or lifestyle choice is the fact that I, like lots of others, don't want it and yet nothing I have ever done to change it, ignore it, or shake it has ever had the slightest long-term effect, unlike any other aspect of my life. I've changed everything else - views, location, decor, style, pastimes, etc. - but never this. Just like I'm unable to change my shoe size or height, much as I'd like to do that.

To cap this distress, five years after finally making it out into the big wide world and living and being treated as a woman, I now have a health condition that makes it impossible to do so. This is more than a blow. It's like Someone really really hates me.

Let us not forget the distress and depression, the dysphoria, the rejection, the abuse, threats and increased risk of violence that so many trans people suffer.

So what's good about being trans? Well, you do see things differently. To say "I see things from a woman's perspective" would be arrogant and false and I don't like it when some TGirls say this. That's not even something easily defined either. But I do distinctly have a less masculine approach, attitude and behaviour than average and my female friends (ones who know or knew only one side of me) marvel at some of the things I know about makeup and fashion and what the women's magazines are saying. Is that good? Maybe. I find women, in broad general terms, more giving and caring, more enjoyable company with more laughs and more thoughtful about important things in life like relationships and health rather than men's obsession with the footie score or career progression or statistics. That's a very brief and generalised observation, of course (through lack of time and space). Is that good? I don't know, but I like it. And I also like the better interaction I get from the public. People treat me better as a TGirl than they do as a guy. Maybe if I was 100% female they'd treat me really well. Most natal women would disagree at this point, I don't doubt. And the fact is I like things traditionally associated with femininity: flowers and soft fabrics, shades of pink, gracefulness ... a cliche maybe, but it's what I prefer. I also and obviously so much prefer women's clothes; being petite they fit me perfectly and are more comfortable and colourful and nicer to wear than men's scratchy, dull and samey stuff. Besides, my clothes are to me a badge of the club I'd rather be in. I've dressed as a woman most of my life, initially whenever I could get the chance, but in the last 20 years it's been every day and just the morning ritual of choosing something soft, comfortable and pretty makes me happy. It's always made me happy because it seems like the right thing to do to look better, feel right and say "hey, I'd like to be treated as a woman".

But then we come back to why that's a rare and weird thought. 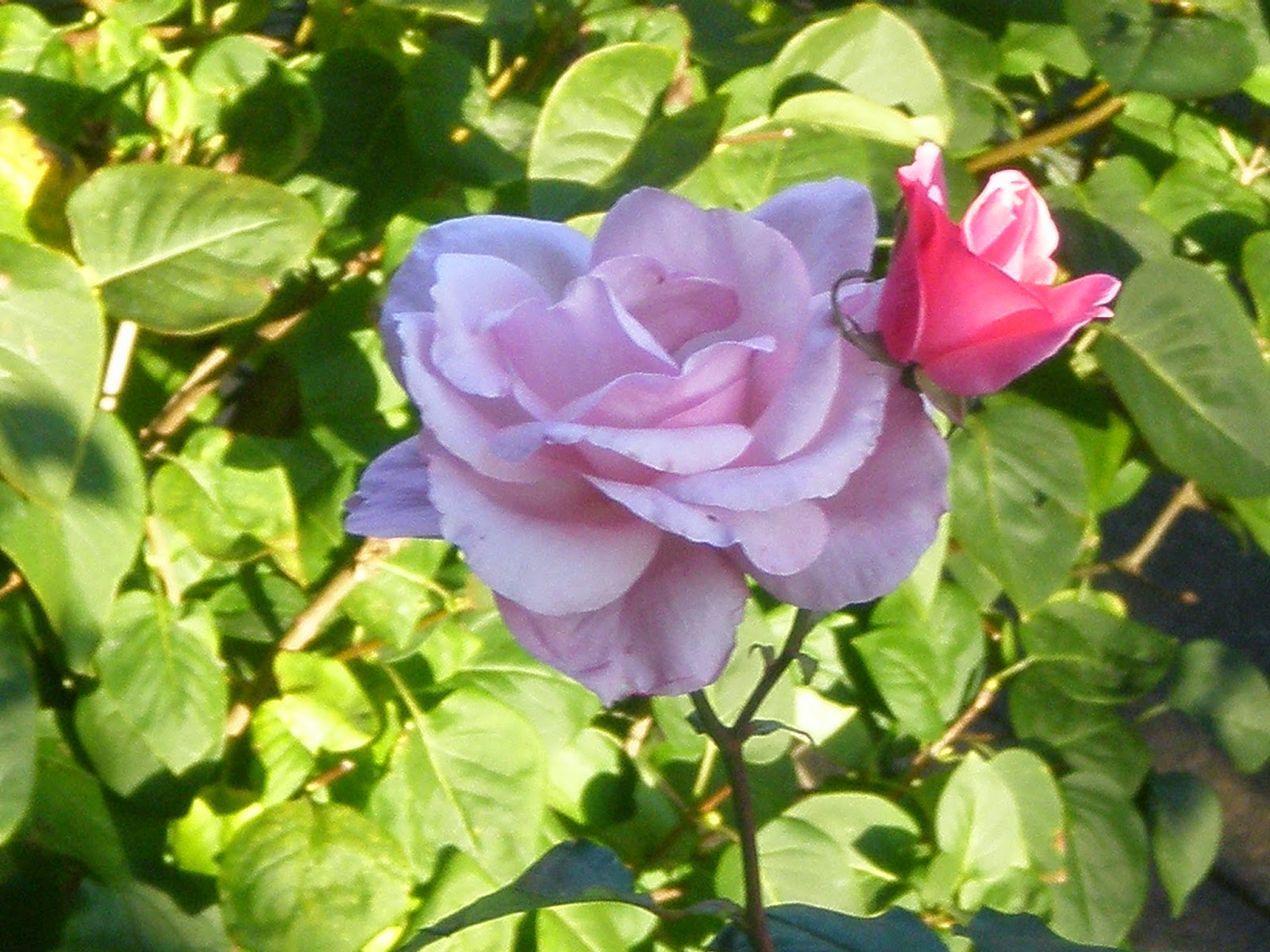 Being trans has its joys. I do try to concentrate on those since it'd be better to enjoy this odd life than hate it. But I can never help wondering if it wouldn't have been better, certainly simpler, to have just been able to get on with life without this whole enormous difference in behaviour, outlook and treatment.