Each year I do an end-of-year roundup here. The trouble is, this year is only really a half-year because the eczema that has afflicted my face curtailed all female presentation after July. It has been very hard, weird and quite distressing, after 4 years of presenting mainly as female, to go back to essentially full-time male. I think I should be OK to put on makeup again soon but I would prefer to be fully clear of it rather than trying to risk a start that’s too early. A friend of mine yesterday likened it to a sports injury: you feel you’re probably OK enough to go back to playing but end up making things worse if you aren’t yet 100% healed. So I’ve decided to adopt Stella’s portrait photo of me as my avatar for 2015 – you can actually see the scarring here, but I hope I still look pretty. 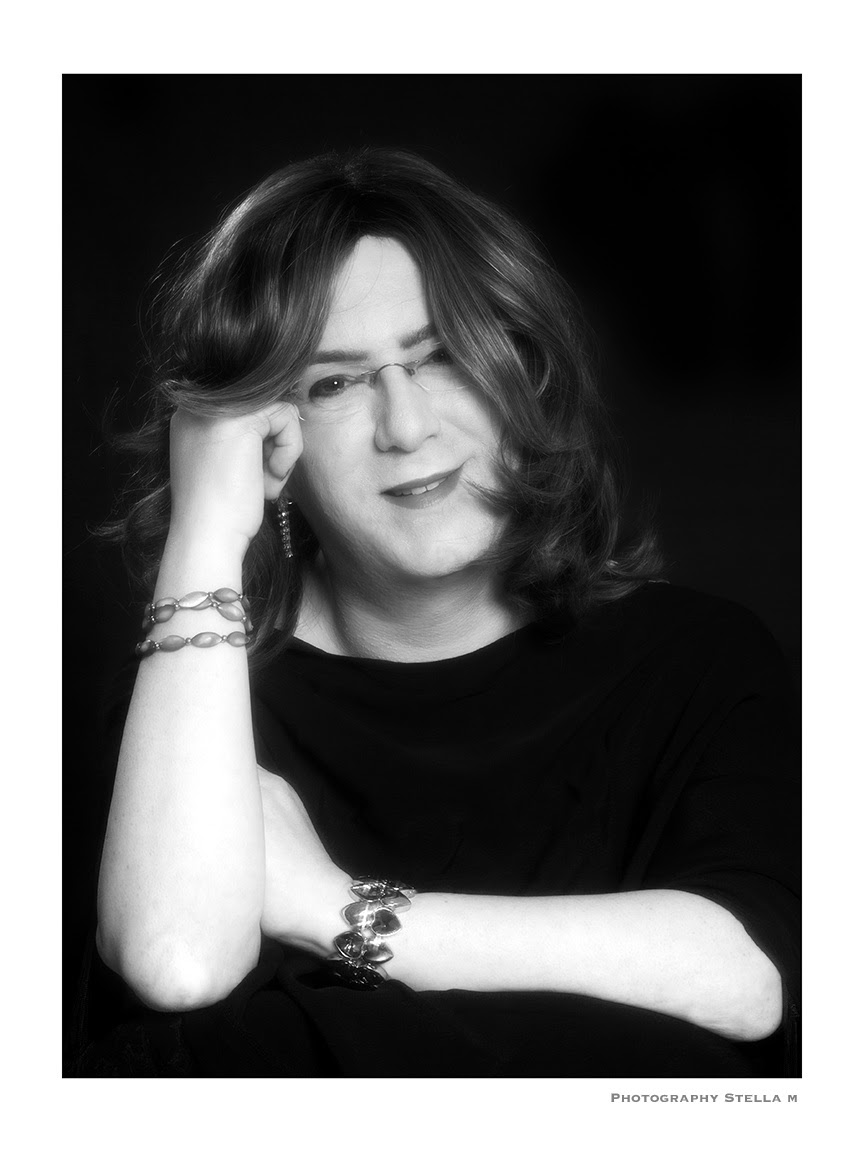 As for 2014 itself, the first half of the year it was the regular round of meals out with my girlfriends – Brick Lane, the West End, and other parts of London. I

also had time away in Brighton, Manchester (twice) and Nottingham, always with lots of girls around.

But those trips I made to see Tgirlfriends after my enforced change showed me that I have made some genuine friends as they all insisted – despite my protests – on presenting as male in sympathy with me. Thank you.

I am bothered by the disappearance of some friends. Often TGirls you have got to know just vanish – they get fed up with the scene, or they hope to cure themselves of their transness by finding masculine distractions, or they remarry and the new wife doesn’t know (a mistake in my view). I’m wondering about the time that I can’t help feeling was wasted in trying to get to know these disappearing acts. Of course, people have their motives and it wouldn’t be right to discourage them from doing what’s best for them, but a quick word of goodbye and even explanation never goes amiss.

I’m not sure what 2015 will bring but as far as this blog goes I will definitely be doing proper reviews of places in London that TGirls can eat and drink at and feel comfortable. I have promised this for years but I am now ready to do this!