Almost every year on Sue's News and Views my editorial team compile a summary of the year past, including trips out, fun had and challenges encountered.

This year the team are all in quarantine so it's up to me alone to compile the summary of this year's exciting adventures which have been ... er, well, nonexistent.

So that was easy. Bye!

Actually, it's worth saying one or two things. Although there has been little scope for travelling and meeting friends like I used to do, I have certainly kept in touch with my trans friends by other means every day. In addition, I have doubled the time I spend on my blog (whilst halving the excess weight I have put on!) I have been relearning my makeup regime and have spent most of my year in girl mode, which is always the best way for a transwoman like me to feel at peace. And despite the many attacks on trans people this year, I have found an enormous amount of support too (see below).

Of the photos I took this year, I think I will use this one as my avatar for 2022. 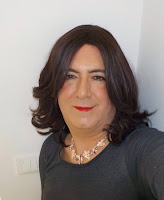 What a troubled year for the world, though. No-one has been unaffected by this pandemic and I hope that we can all pull out of it somehow in 2022. I did post this picture in my last blog post of 2020 as a sort of ray of hope for the future and that now seems a bit of a hollow sentiment, but what can one do, really? 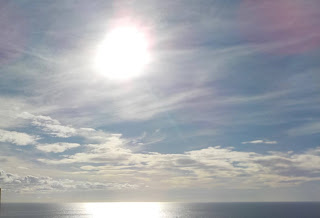 Fingers crossed. Have good year-end/new year celebrations and I will write again in 2022.

But just before I leave you, here are a few comments on this week's news:

I thought the original Matrix film, directed by the Wachowski siblings, was stunning. Though the sequels suffer from the law of diminishing returns, in my opinion. Of course, the Wachowskis' recent revelation that the films are an allegory of gender dysphoria add a dimension few of us properly appreciated the first time around, although the "blue pill/red pill" concept made it into trans parlance a long time back. I'd like to see the new film.

They repeated the trilogy on TV here this week and the newspapers, the main national TV guide and other reviewers, when talking about the Wachowskis, mention their gender transition merely as factual clarification of first name changes and not some prurient detail. I am beginning to feel that the world is actually coming to terms with transition. Well, mainly... 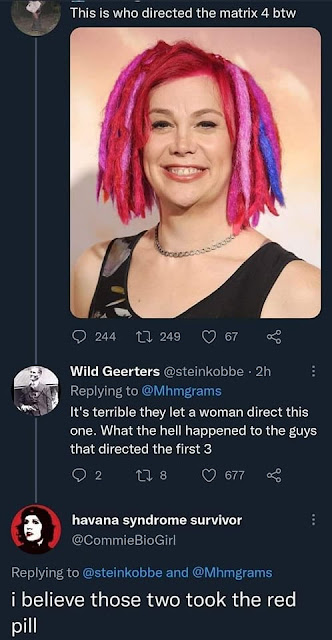 This inspiring transgender pioneer passed away this week. May she rest in peace. Undoubtedly a heroine to so many people and an icon of the trans community.

Just to end this year on a lovely note, if I were to pick one piece of  positive trans support from the wider world this year I think this advertisement from Bhima Jewellery in India, about the transition of a transwoman from 'boy' to bride with the full support of her family, would be my favourite.

Best wishes for the year end and the new year to come.