I've added a picture gallery as one of the tabs above. Just a selection of 24 favourite photos (and a painting) that show my evolution. They're mainly portraits, some full-length shots, and a few in groups (just so you don't think I'm a totally vain with no friends!) 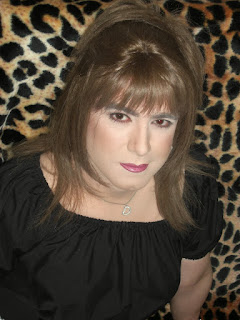 I'm working on a page of trans resources, too, which will appear in due course, and a page for readers in Italy.

It's took me a lot of searching, but I was glad to find this old photo again, one of my very favourites. I've put it in the gallery. 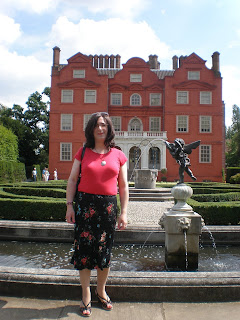 Last week, I wrote about the Roman emperor Elagabalus (half way through the post here: A dip in the archives: Elagabalus)

Blogger Clare Flourish recently wrote about another ancient ruler, Sardanapalus of Assyria, whom Elagabalus was described as resembling. Whether Sardanapalus really existed and whether his trans life is merely a moral tale is something I'll let Clare explain:

You can read the original description in Diodorus Siculus's Library of History, book 2, chapter 23:

This is the trouble with the history of prominent figures. Allegations of their being trans may have more to do with later moral judgment than with their reality. This past year's many-sided attacks on trans people does make one wonder if anything really changes.