Rather than continuing this series of posts on serious topics, I'm writing more briefly today about my happy rediscovey of a lot of old photos.

Some of my photos are posted here or elsewhere on social media but most of them, especially the early ones, are on hard drives, discs and USB sticks that were put into storage in 2018 when I moved. With all the chaos of the last three years, and which is still ongoing, I have been wondering if I was ever going to be able to access them again!

But by revisiting obsolete email accounts I have managed to refind a lot of them, including many favourites that I had originally emailed to a web designer for a Sue Richmond website. The designer failed me on that (hence my starting this blog instead) but my emails with the photo attachments are still there. And I've found several from early photoshoots, from my early trips out as Sue, selfies taken at home and many more.

This makes me very happy and I have been going over some wonderful old memories. I need to sort them but in my Dip in the Archives today I'll post three nice ones.

A Dip in the Archives

Home selfie (from a series) 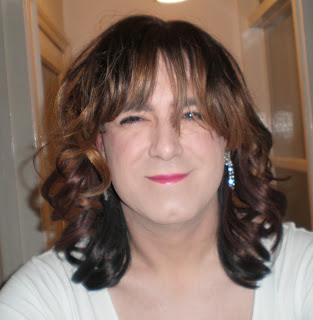 Relaxing in my hotel during Sparkle 2010 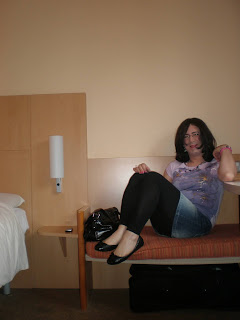 Photoshoot at The Boudoir dressing service 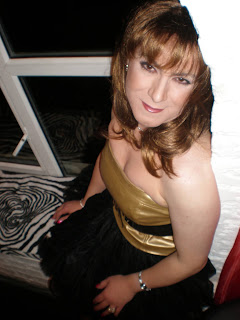 I hope to put more up as time goes by.